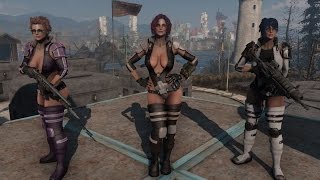 Lately I've gone back to Far Harbor to do a bunch of the miscellaneous quests and explore a bunch, after I left the island last year after completing the main quest. I was doing the vault quest, but just before I could complete it I ran into a bug that now won't allow me to talk to any named NPC's or merchants, therefore breaking my game since I can't buy or sell supplies anymore. I tried talking to the robobrains in the vault, a few people back in Far Harbor, and I even tried going back to the commonwealth, trying to talk to some people in vault 88, including merchants. To all of them, my character would say the same phrase "Hey, Jezel" or something like that, to which the response from all of them would be a phrase that would normally trigger if you simply walked past them. Now mind you, my Fallout 4 is heavily modded. Has anyone run into the same problem? 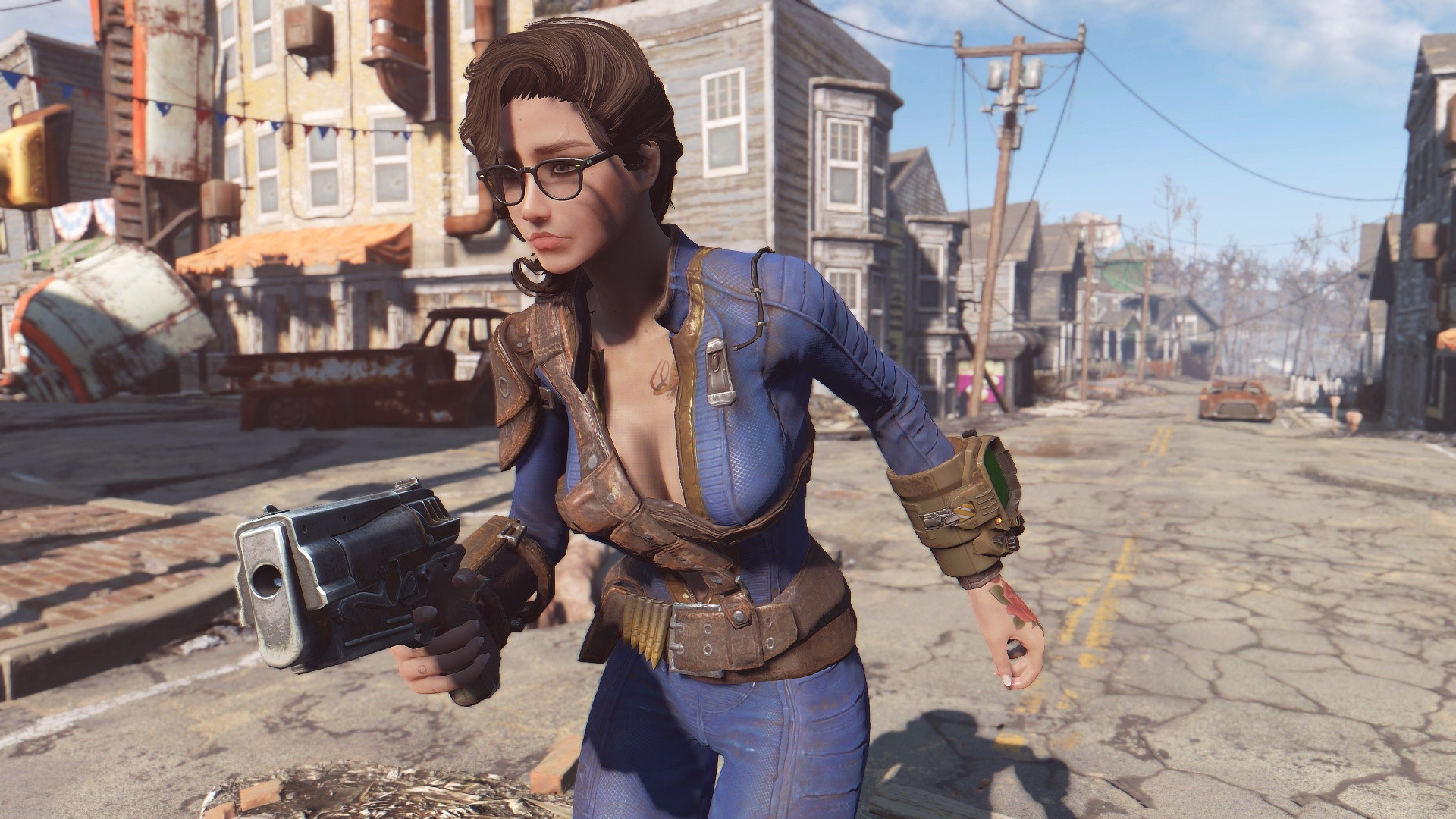 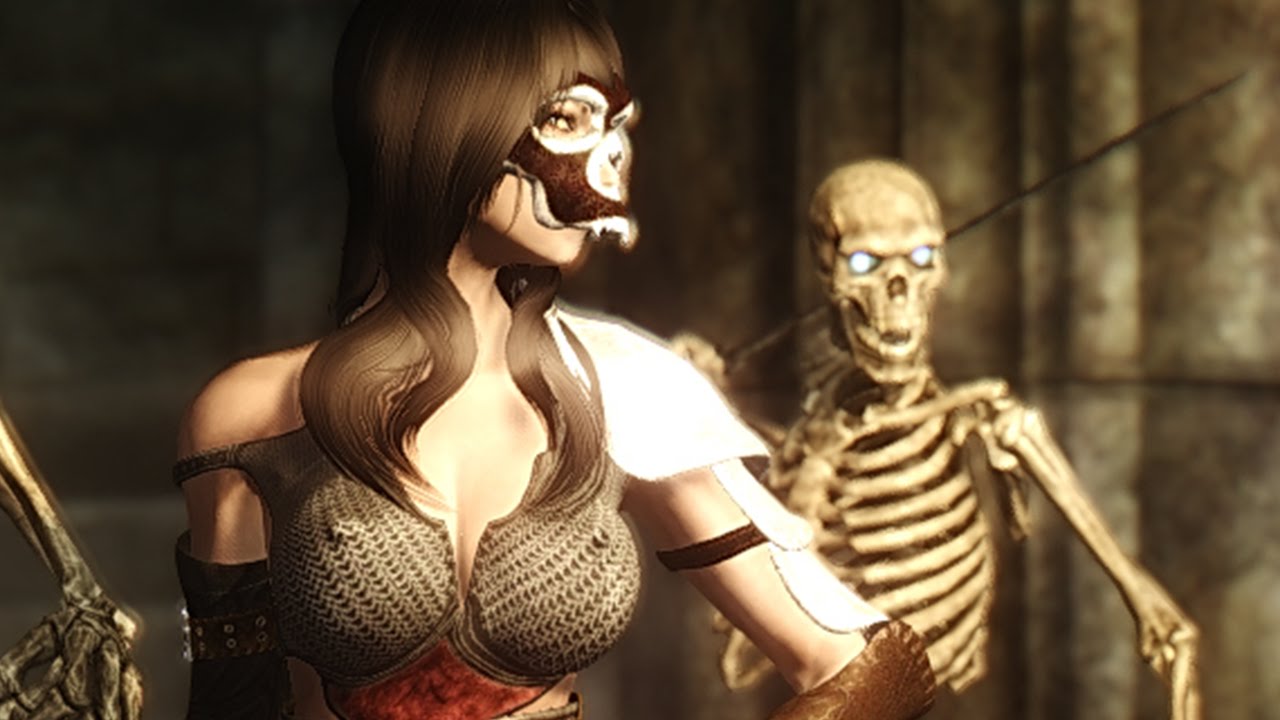 Forgot your password? Can anyone direct me to a tutorial to get me started? Edit: Sorry for being a noob. I think I figured it out using FO4Edit. Here's the esp I made if anyone's interested. It's included in Uni Scarf and Uni Headset Just take a peek in the file preview. 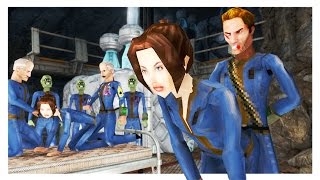 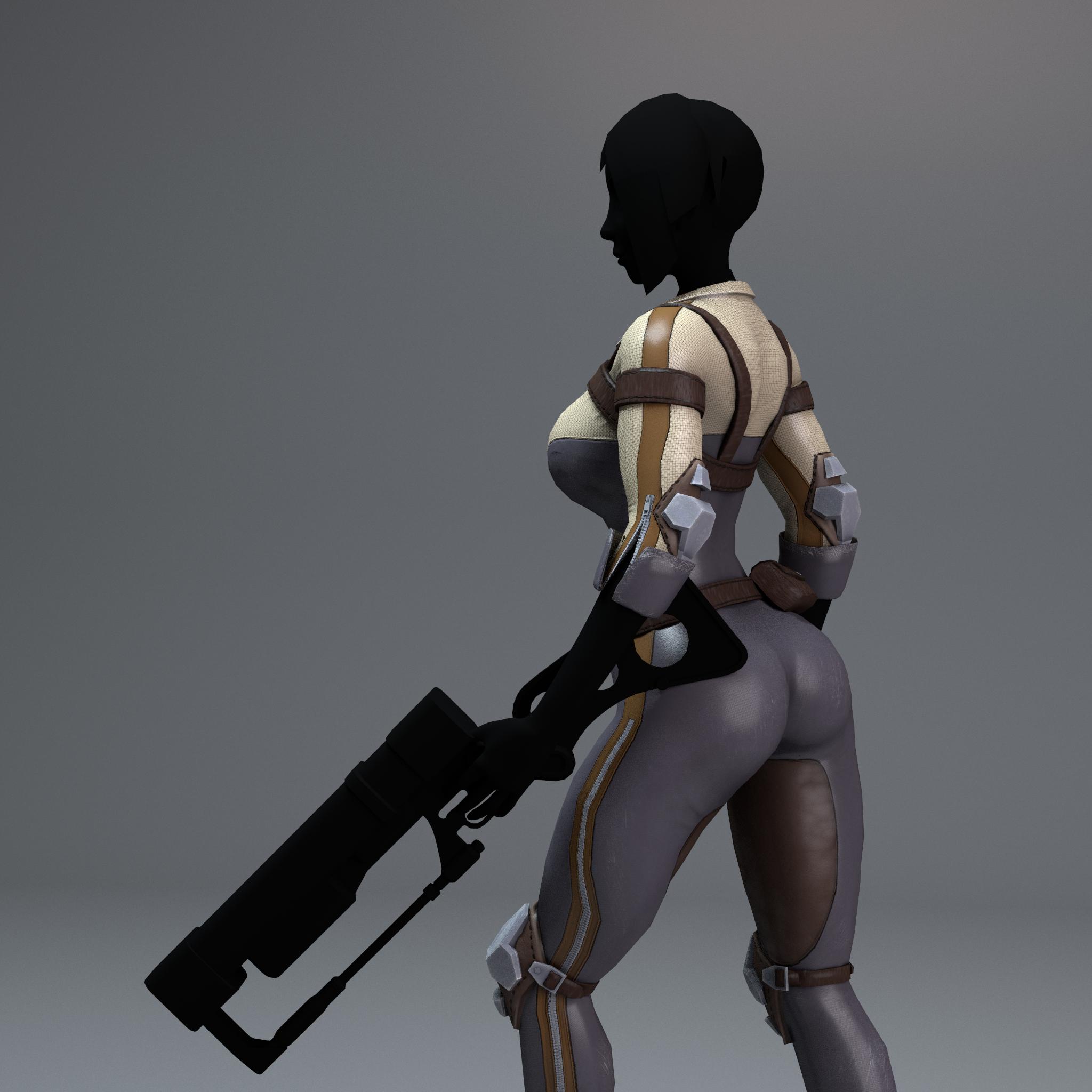 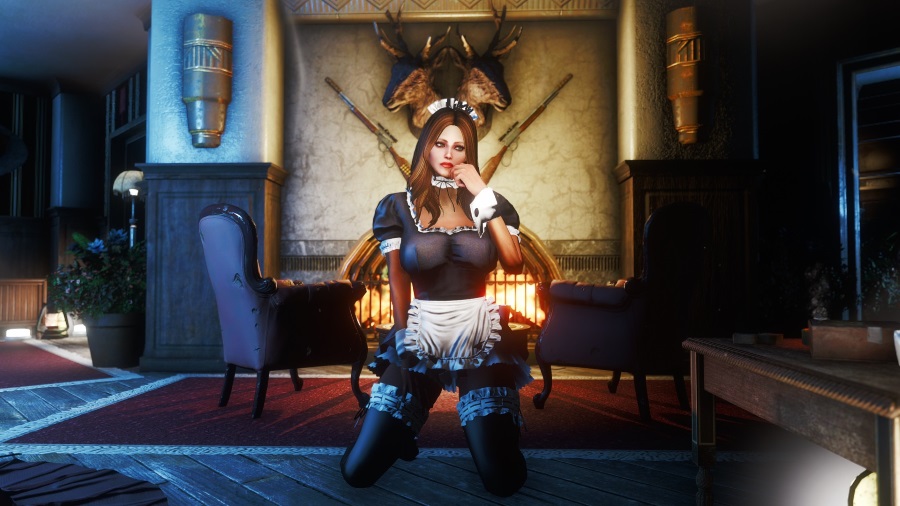 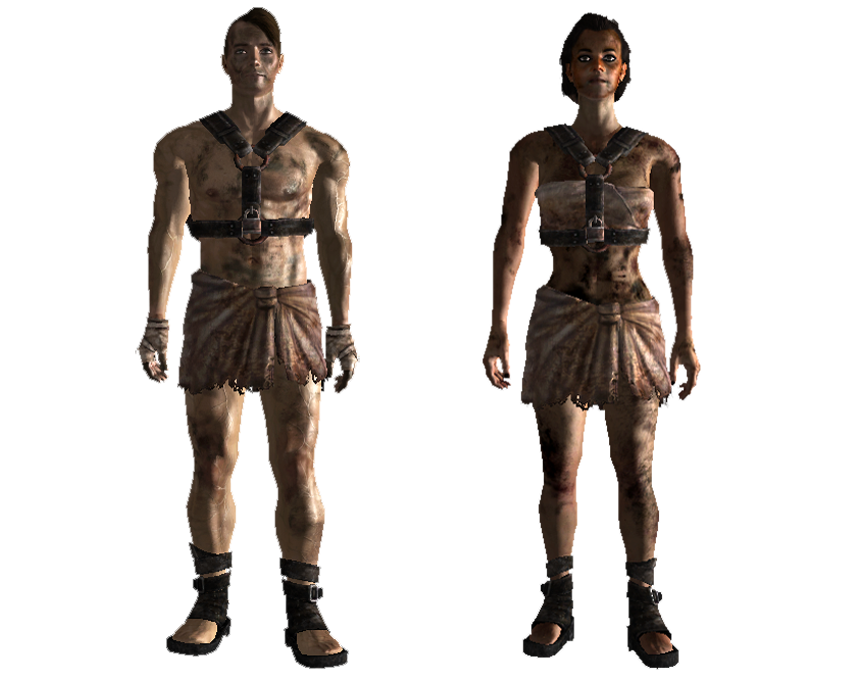 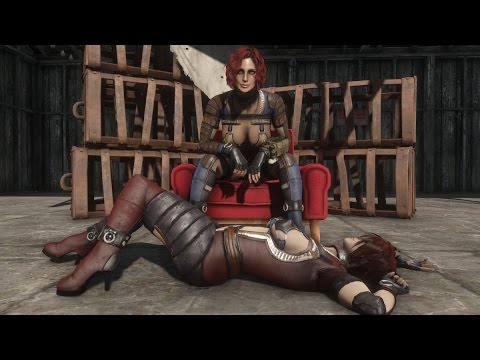 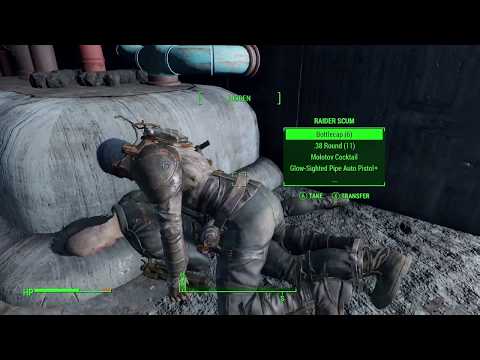 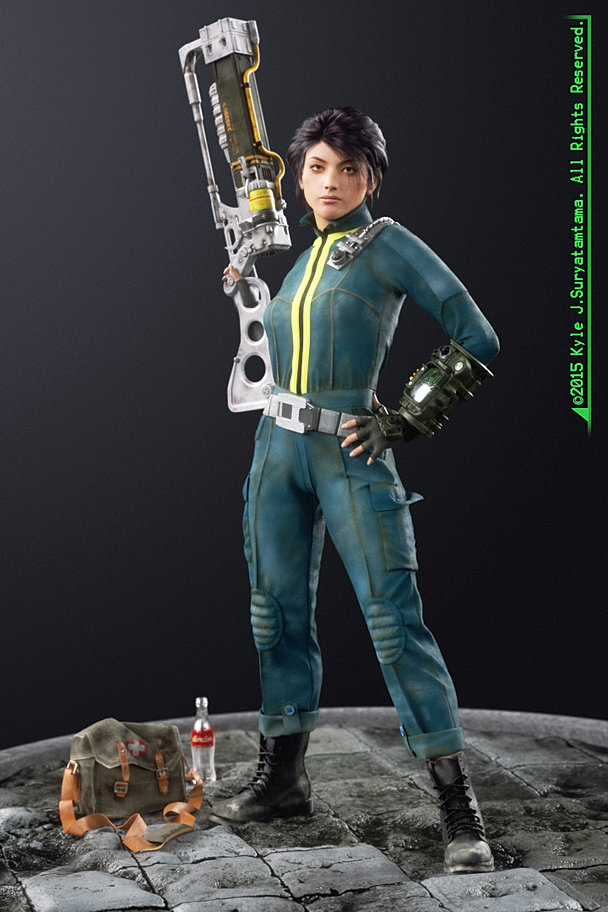 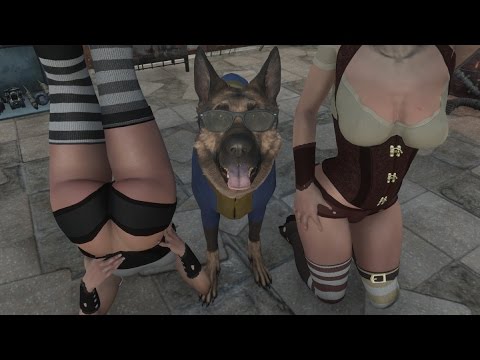 Thank you hose34, We clove doing it for our audience

I jizzed in about a minute watching this vid.

ooo yesss! She is so hot